CORONAVIRUS 2019 (COVID-19): As part of adhering to recommended guidelines, Personalized Orthopedics is seeing patients in the office on a limited basis with additional safety protocols. We are also performing telemedicine appointments. Please call us at 561-733-5888 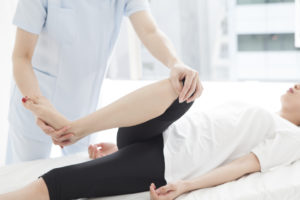 If you have a case of intractable hip pain and your orthopedic surgeon has recommended hip replacement surgery to completely address the problem, it pays to be your own advocate when discussing the details of the surgery with your doctor. Ask as many questions as possible, such as about the benefits, risks, and the implant material they prefer. It can help put your mind at ease to know the type of material that will be placed inside your body and that you’re not at great risk of suffering END_OF_DOCUMENT_TOKEN_TO_BE_REPLACED 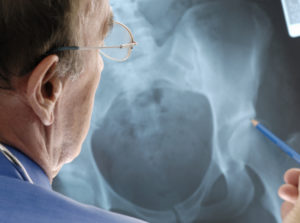 Hip replacements are becoming increasingly popular and with advances in joint replacement surgery, it now means these procedures are carried out with a much lower risk of compilations and a quicker recovery. This allows you to return to your day-to-day activities much sooner than previously possible. Your surgeon will work with you to promote a successful recovery, but there are also things you can do independently to ensure your recovery is as successful as possible. Hip Replacements The hip END_OF_DOCUMENT_TOKEN_TO_BE_REPLACED 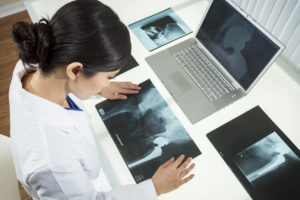 Hip disorders can be painful and disabling and cause disruption to everyday life. If you are finding that your hip condition or pain is getting worse, or that symptoms have not improved with nonsurgical treatment methods, hip replacement surgery may be the best solution. Advances in hip replacement surgery and greater knowledge of human anatomy have led to surgical techniques becoming increasingly precise, joint implants are designed better than ever before, and surgery being less and less END_OF_DOCUMENT_TOKEN_TO_BE_REPLACED

There are more than 300,000 hip replacement surgeries performed every year in the United States, and that number is increasing as techniques and prosthetics get better and better. The hip is one of the larger joints in the human body, and the hips provide vital mobility and support between the torso and the legs – so when your hip is in severe or chronic pain, it can be debilitating. The hip joint is formed by the acetabulum socket – which is the outer edge of the pelvis – and the rounded END_OF_DOCUMENT_TOKEN_TO_BE_REPLACED 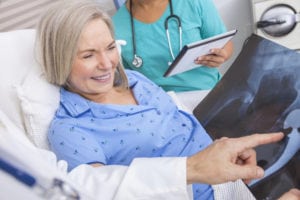 The population in the United States is aging, and older Americans still want to remain active and athletic well into their retirement years. So, it shouldn’t come as much of a surprise that the number of hip replacements performed has been growing steadily along with this aging population. In fact, over the course of one-decade hip replacement procedures grew more than twofold, from 2000 to 2010. The average age for elective hip replacement is 66 years, with the most common factor leading to END_OF_DOCUMENT_TOKEN_TO_BE_REPLACED

We invite you to explore our comprehensive list of resources and educational materials designed to help educate you about your orthopedic condition or treatment.

Personalized Orthopedics of the Palm Beaches welcomes you to our blog and invites you to browse around for the latest news in orthopedics and more.

Copyright © Personalized Orthopedics of the Palm Beaches.
All rights reserved.

At Personalized Orthopedics of the Palm Beaches, our board-certified and fellowship-trained orthopedic surgeons, physical therapists, physiatrists and interventional spine specialists have expertise in treating conditions and injuries affecting the back and neck, shoulder, and the hip and knee. Our areas of expertise include General Orthopedics, Interventional Spine/ Physiatry, Sports Medicine, Total Joint Replacement, and Work-related Injuries.